How to improve cooling of Rasberry Pi 4 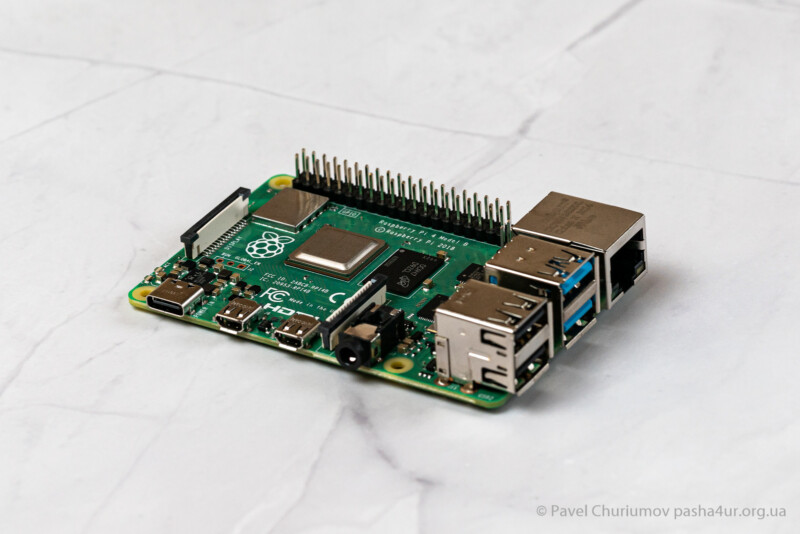 Owners of the new Raspberry Pi 4 boards immediately faced the problem of the board overheating during prolonged operation.

In the photo with a thermal camera you can see that some components of the board heat up to 50-75 degrees Celsius. 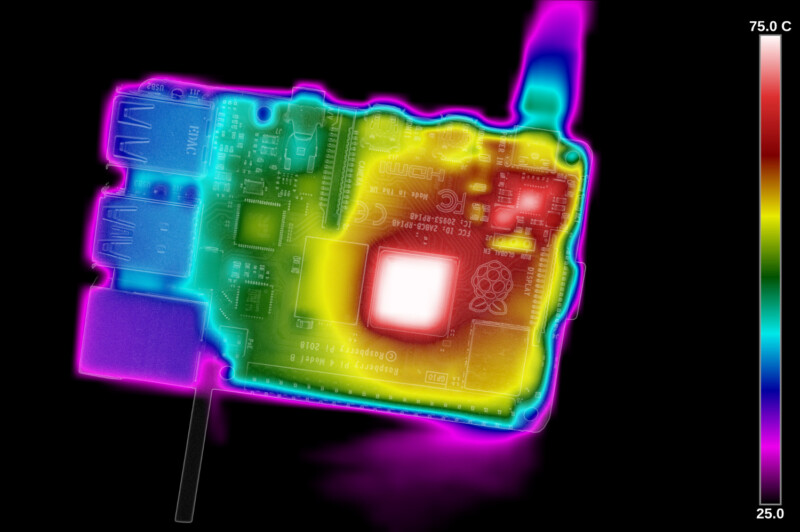 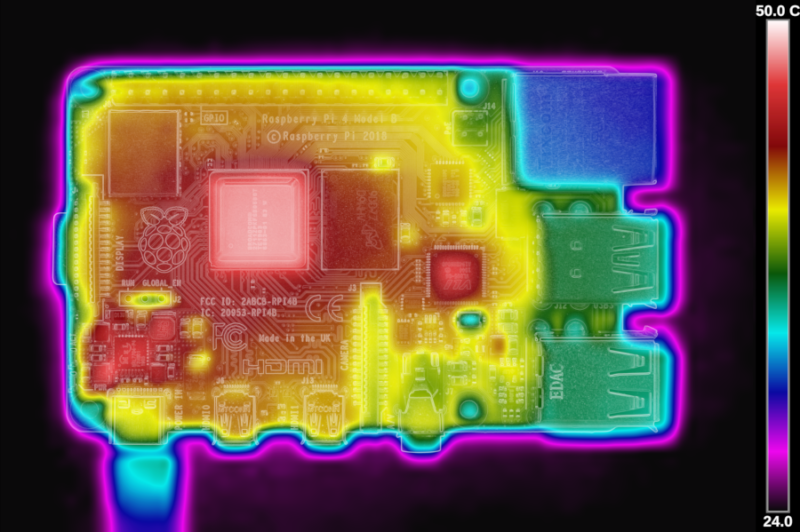 If the ambient temperature is high and the load continues, then the board easily reaches critical temperatures. Also, prolonged overheating shortens the life of electronic components. 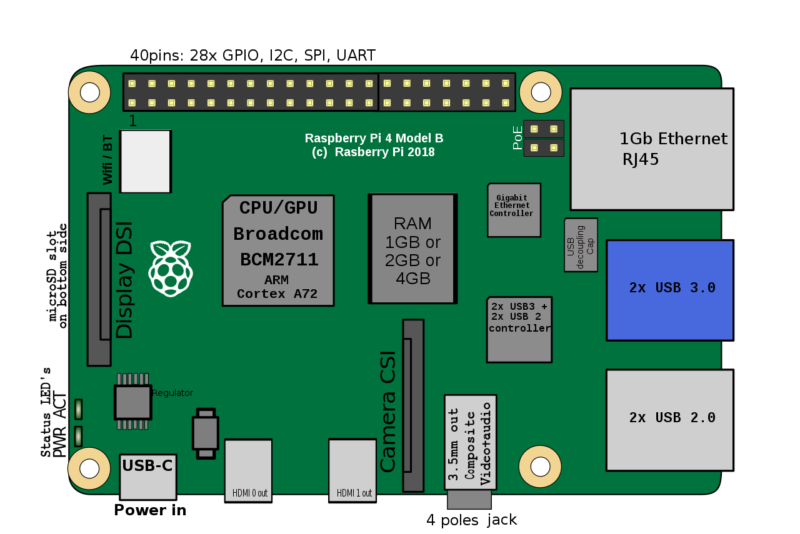 Accessory makers immediately started releasing cooling systems for the Raspberry Pi 4. But many of these solutions have a fan that makes noise and breaks.

Also, many of these Raspberry Pi 4 cooling solutions only cool the processor or CPU and RAM.
In my opinion, the best solution is to transfer heat from all heating components to the outside of the case.

The solution to overheating problem for the Raspberry Pi 4 came from China as usual.

The P4 + SRZ008 case has a compact box and a minimalist set of 5 bolts (1 spare) and heat transfer spacers. This cooling case costs about $ 10. I think the body is made of regular steel. 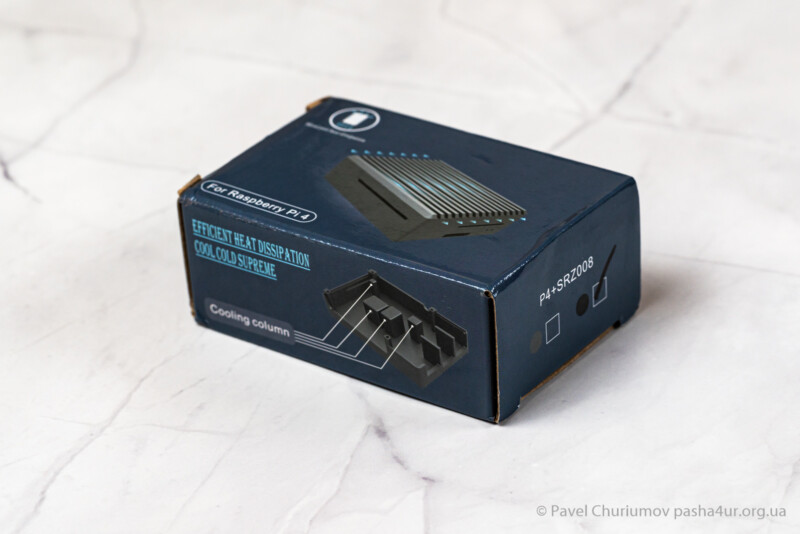 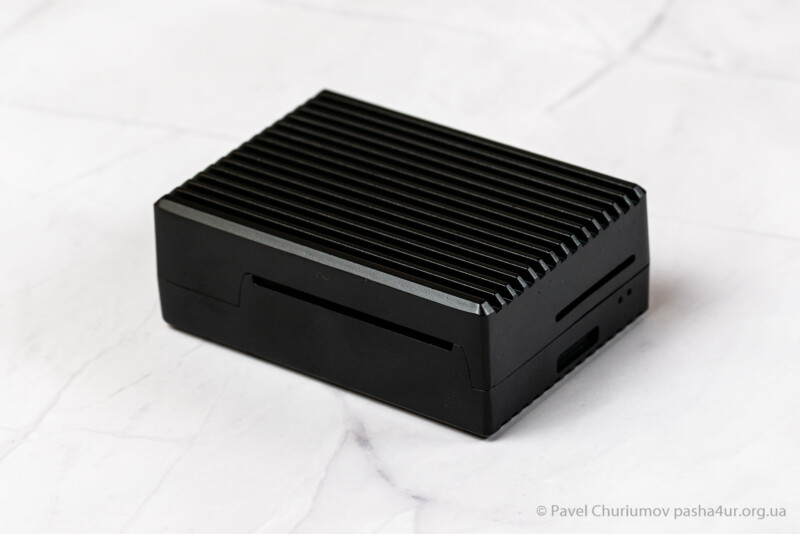 You can see in the photo that I removed the paint from the cooling contacts with sandpaper. 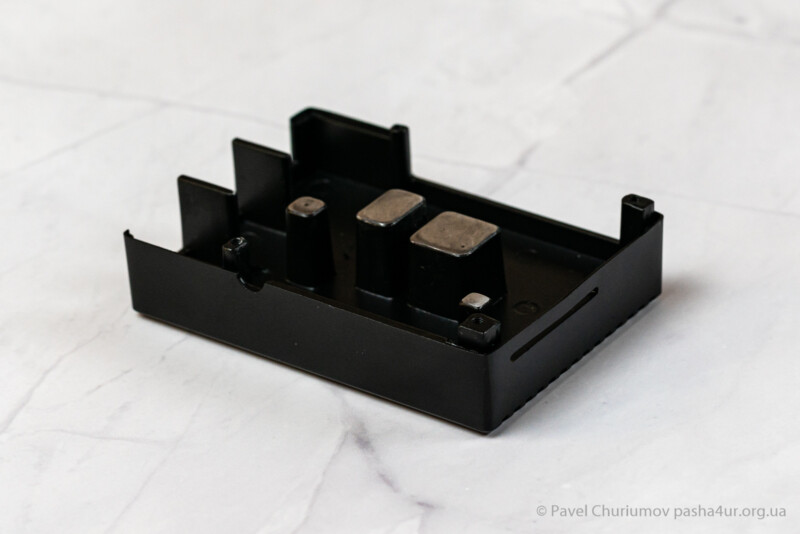 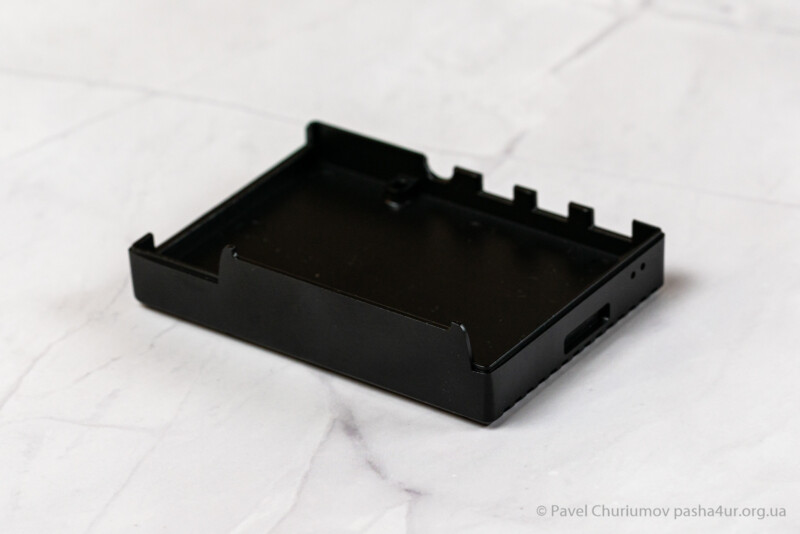 However, you should be careful when buying such a case, because there are case revisions that are not cooled by all 4 heating components of the Raspberry Pi 4.

Here are examples of the wrong Raspberry Pi 4 cooling cases 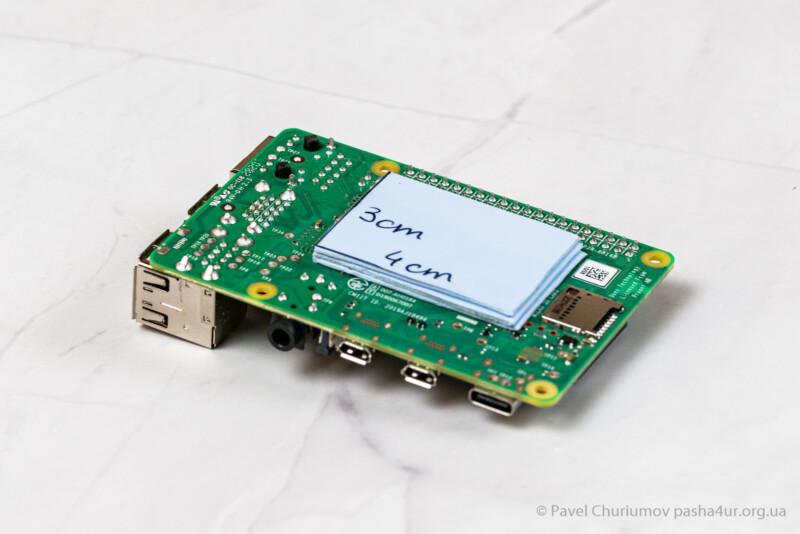 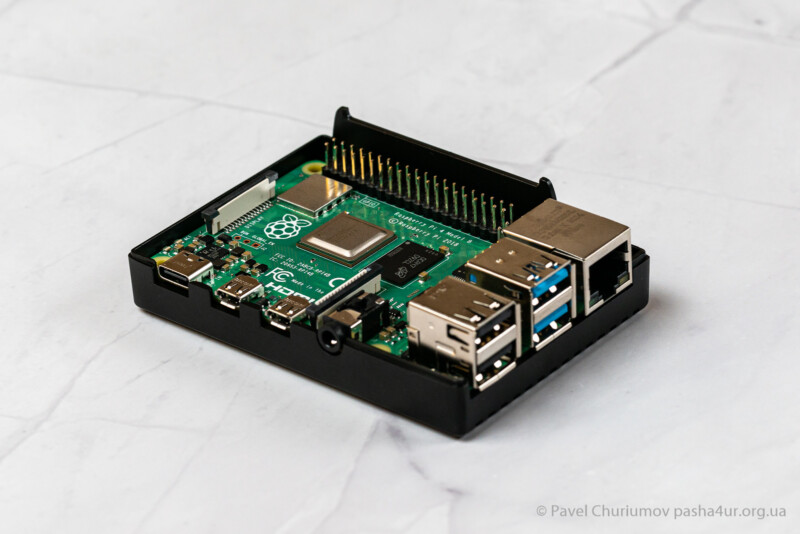 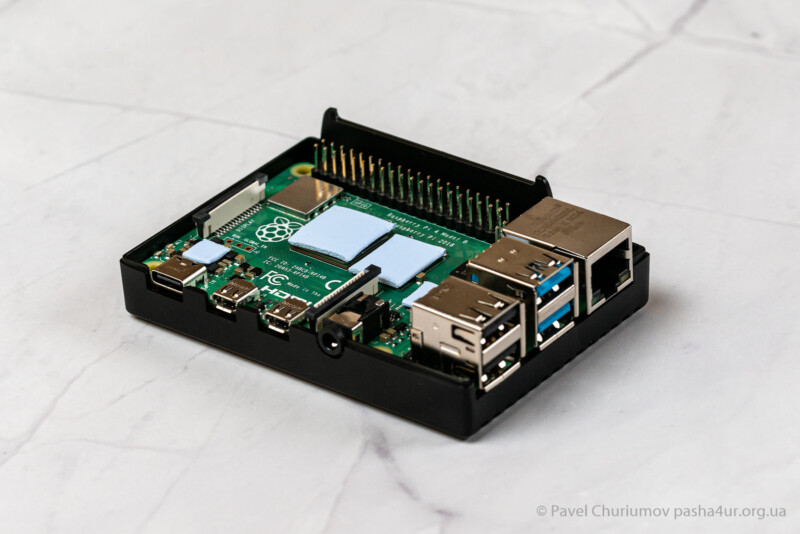 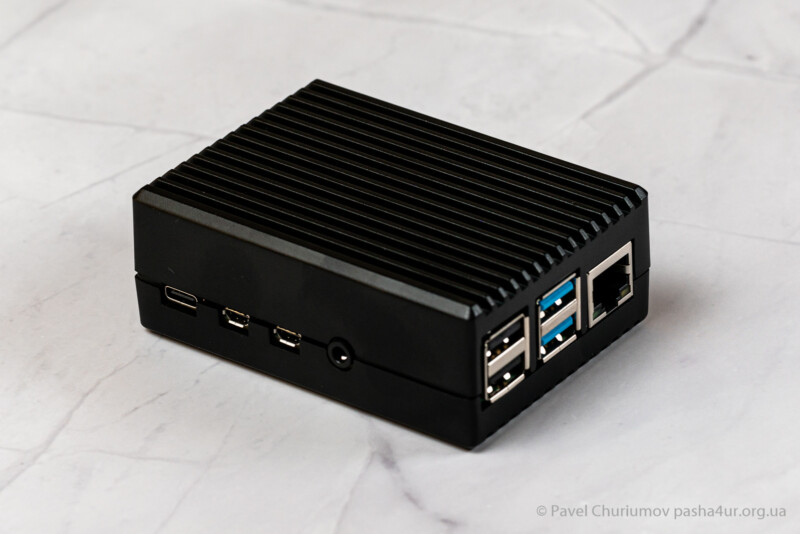 If you want to use the GPIO connectors on your Raspberry Pi 4, you can use the GPIO extender. For example, something like this: 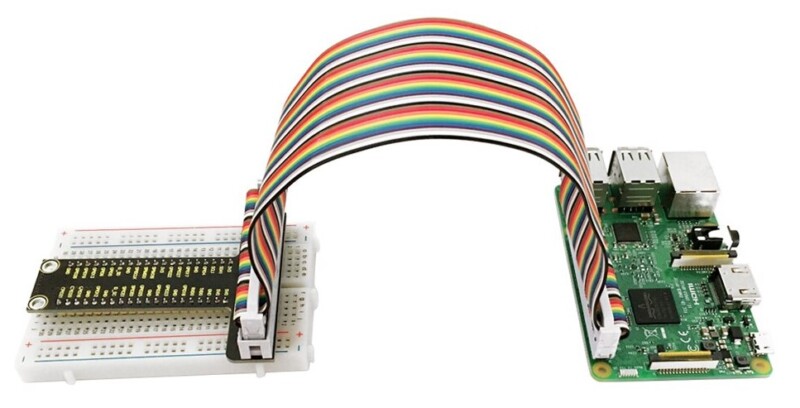 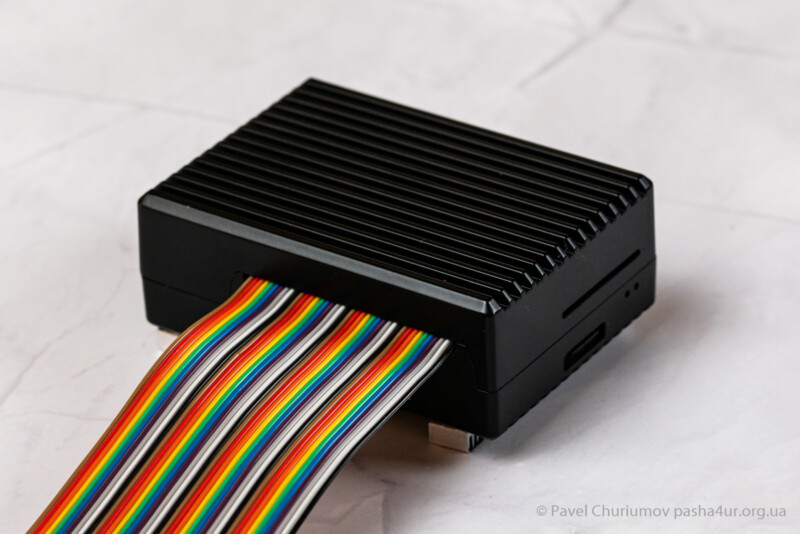 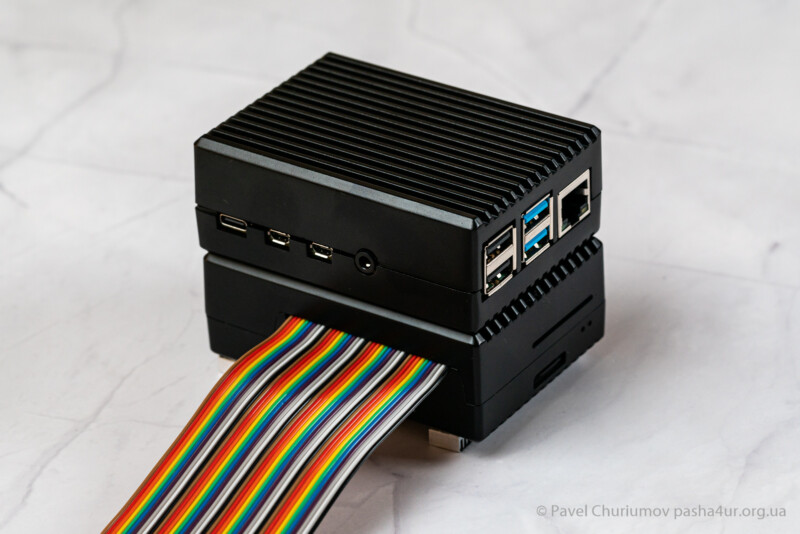 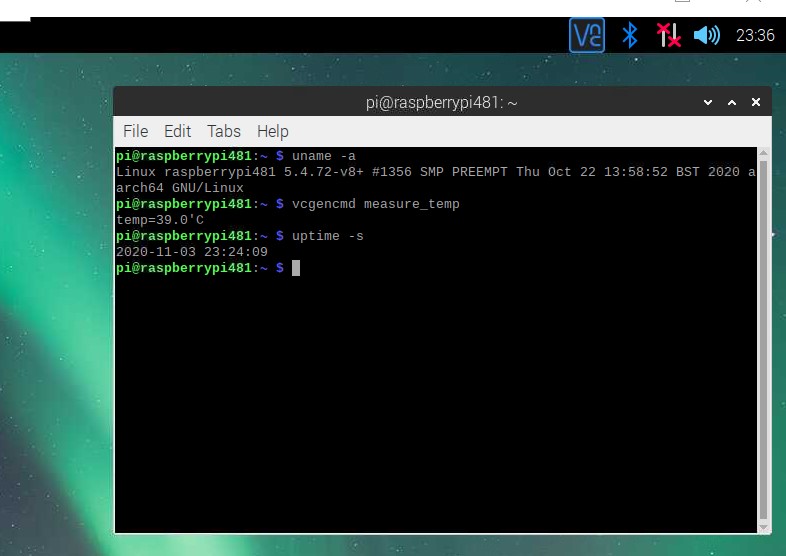 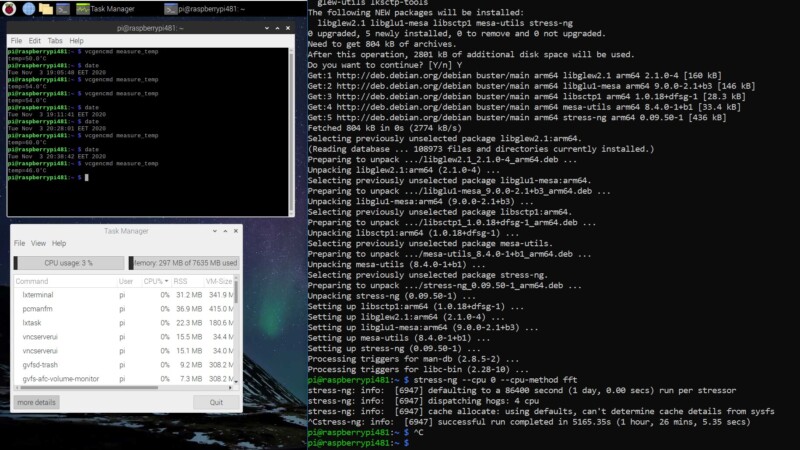 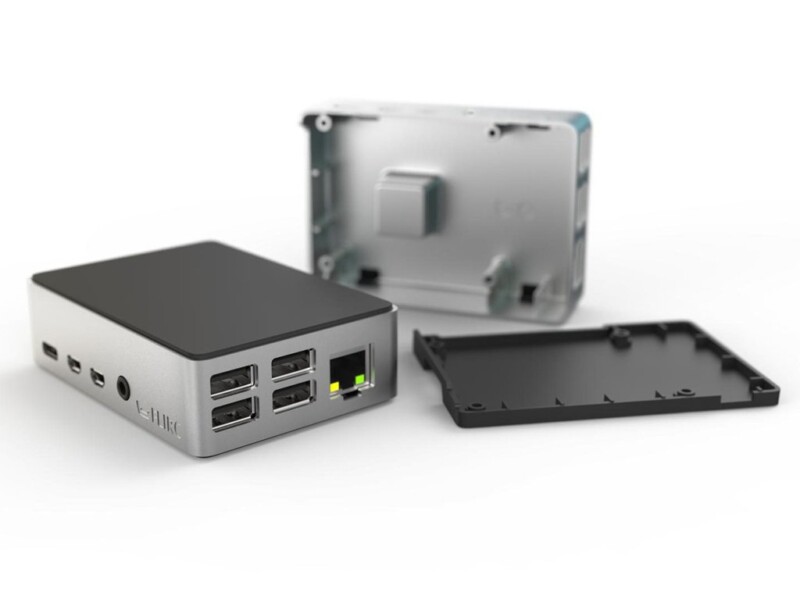 P.S. If you liked this article, then you can support this site with a donation.

About the Author: Pavel Churiumov

Some strange person. :) If you like my articles and would like to support this blog, you can do so by donating.

This site uses Akismet to reduce spam. Learn how your comment data is processed.